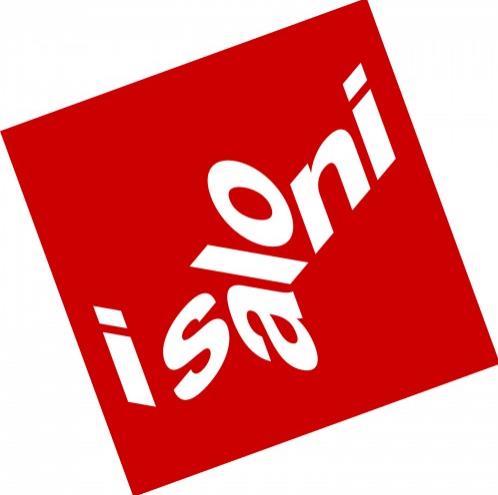 For this edition of SALONE DEL MOBILE 2015 in Milan, ACTIU carries a collection of representative pieces, among which stands the lounge chair called BADMINTON for its “iconic character”. This is the latest creation by ITEMdesignworks for this manufacturer and one of most visually succesful.

Presented above, in the last edition of Orgatec, acting prototype, now BADMINTON showed improved and finished with new proposals aimed at integrated into a warmer environment, as in the context of this show.

The wide acceptance of the general public and critics, in particular, caused obtain an i-NOVO DESIGN AWARD 2015.